Here’s a quick list of my favorite movies from the past year. 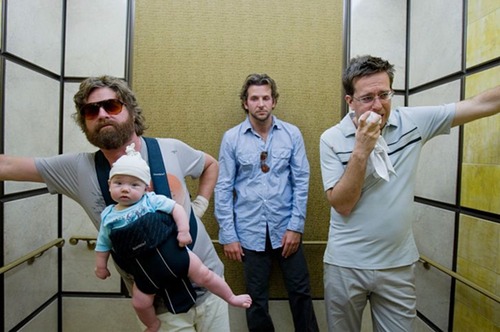 Saw the poster for The Hangover while seeing another movie. Made a mental note to avoid it. I was wrong. Funny from start to finish.

Should have been cliché, but wasn’t. It was quiet, real and moving. 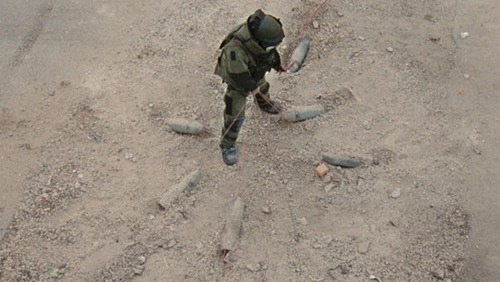 Devastating, tense, thrilling. A character study rather than a “war movie.” 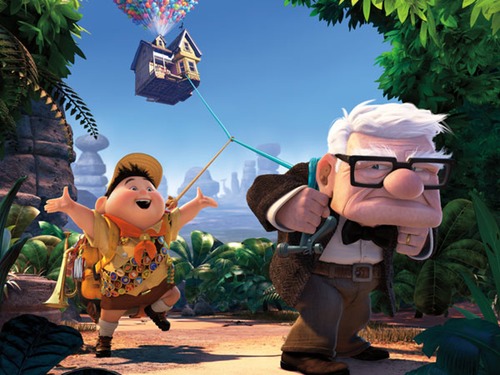 The first 15 minutes of Up! prove once again that animation can be deeply emotional and SQUIRREL! 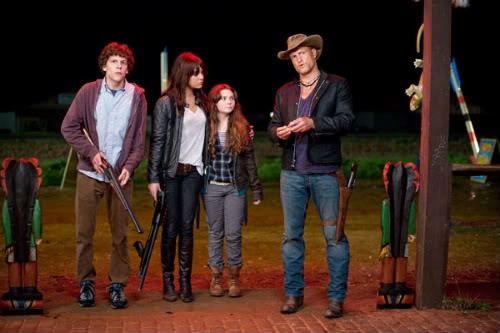 Who know the zombie genre had so much life left in it. Also includes the best cameo ever. 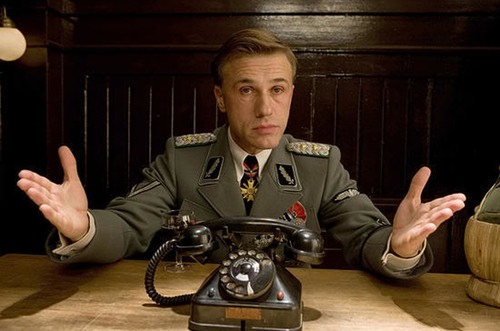 Brad Pitt’s over the top character was fine, but Nazi Colonel Hans Landa (Christoph Waltz) walked away with every scene he was in. I don’t automatically love everything Tarantino does, but I loved Inglourious Basterds. 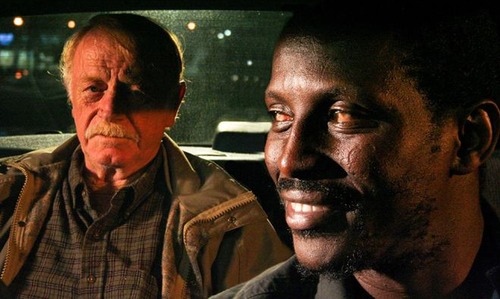 Quiet, understated, touching. I was completely engrossed from start to finish.

Anvil! The Story of Anvil

You don’t have to be a Metal fan to enjoy watching Anvil! The Story of Anvil. It’s touching, sad and hopeful and funny. 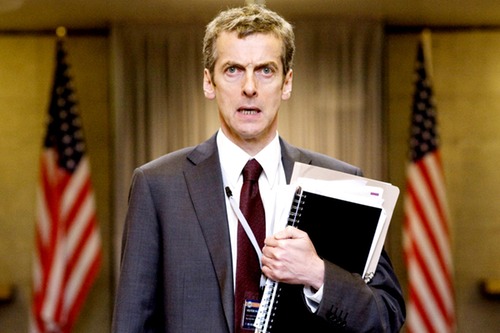 Fast, hilarious, vicious political satire. This is how wars are made.

This dark, perverted, and very funny movie by Bob Goldthwait took me completely by surprise. I’ve grown to expect less from Robin Williams, but he’s terrific here. I guess a little autoerotic asphyxiation brings out the best in people.