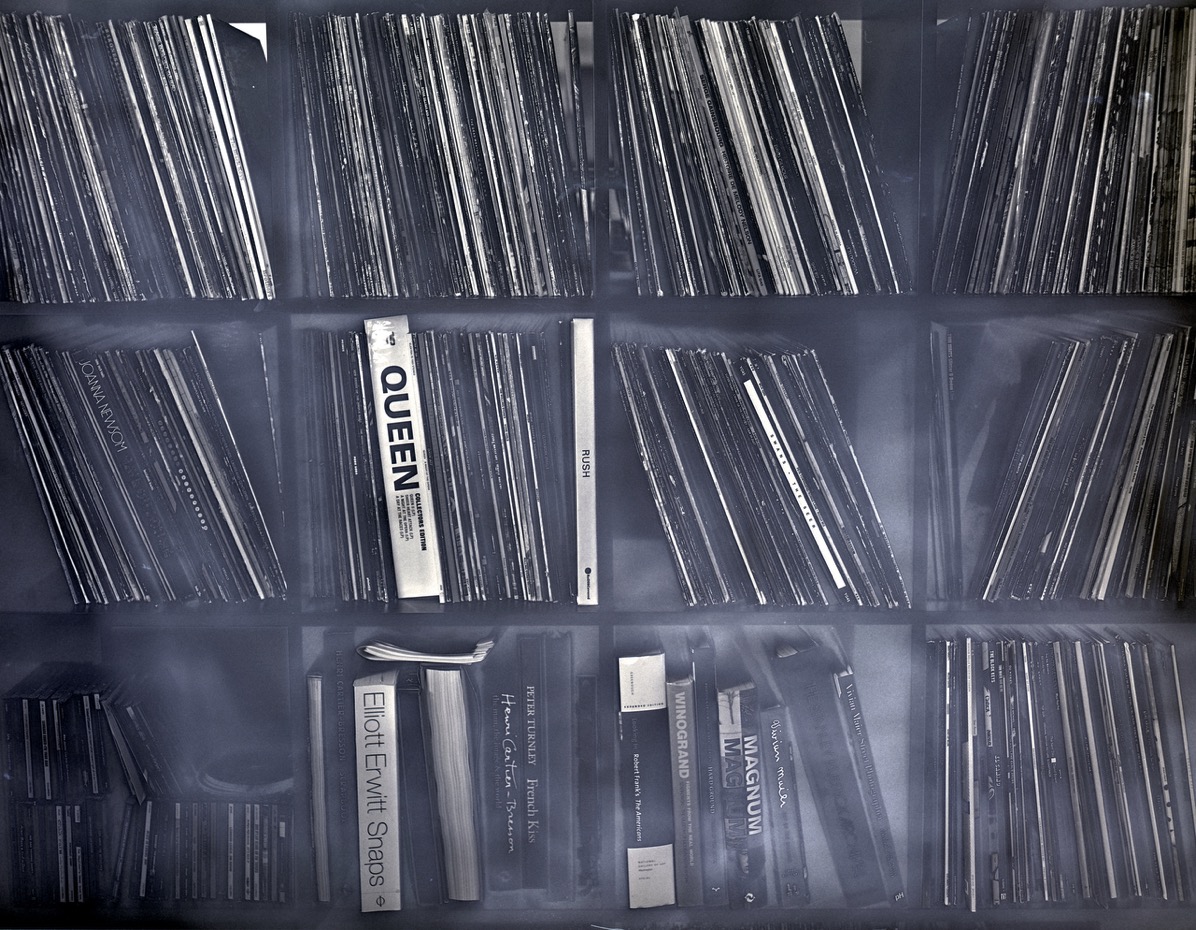 This was my first time using the R3 Monobath Developer from New55. Other people have great results with it but I’ve obviously done something wrong.

The image above is a scanned 4×5 negative (HP5+) shot using an ancient Crown Graphic. Many things can fail when shooting large format film that I’m certainly not ready to blame the developer. I’ve never seen this sort of ghosting effect before so it’ll be fun tracking down what went wrong.

Another thing I learned is that I’m finally going to need an exhaust fan in the darkroom. The R3 contains ammonia and phew it’s strong. Probably not good for me to stand there for six minutes in the dark just breathing it all in.

I love the idea of a monobath developer, especially for large format so I’m going to keep trying.

Updated on Thursday, May 7, 2015
Analog, film, photography
Back | Home
A Primer on Fountain Pens | The Art of Manliness ConnectedText via Parallels vs Crossover