My grandfather, Richard Baty, was part of the Grand Rapids Amateur Movie Club for many years. He used to tell stories of the club’s “One Day” competitions, during which they would split into teams and each team had one day to plan, shoot, and edit a short film. This would be easy today using an iPhone and iMovie, but in the 1950s it was way more work.

Here’s a home video of my grandpa creating titles for one of his films:

See what I mean?

I recently found some photos taken during the filming of one of these One Day competitions: “Dune Dreams” shot during the summer of 1953. Looks like they were having fun. 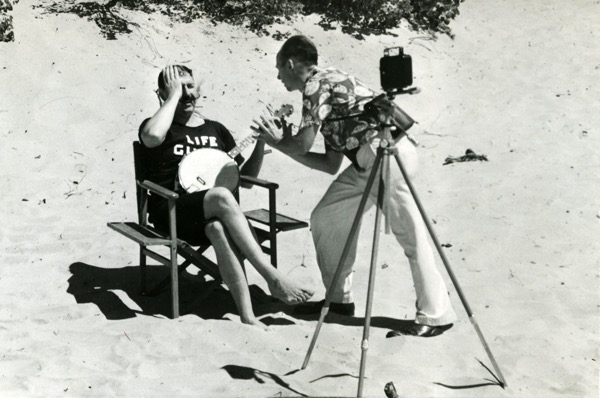 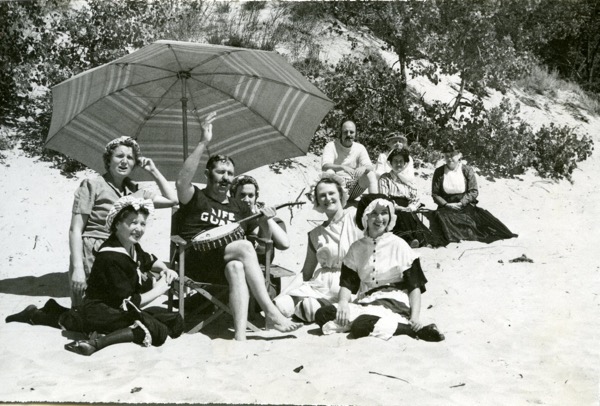 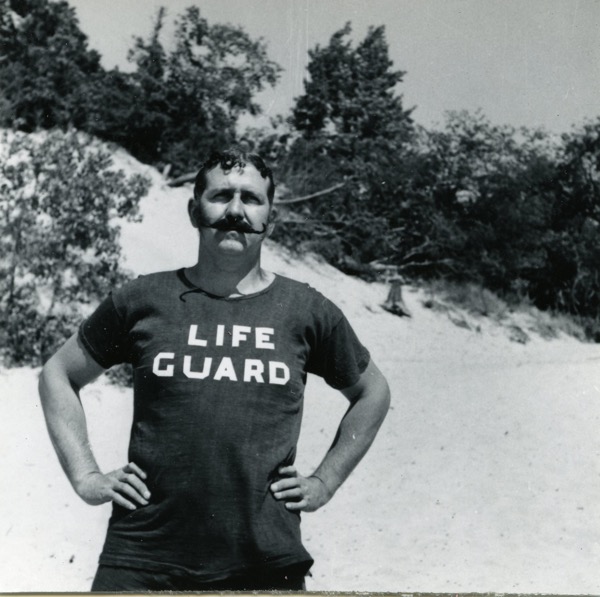 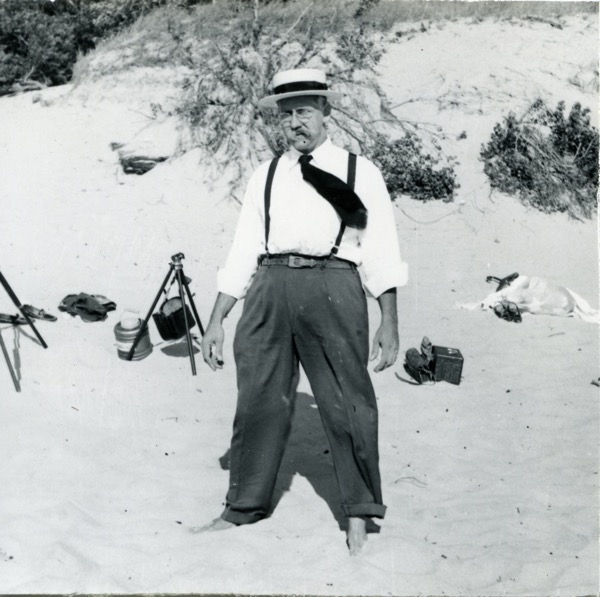 I still have all of the original GRAMC films. One day I plan to digitize them.