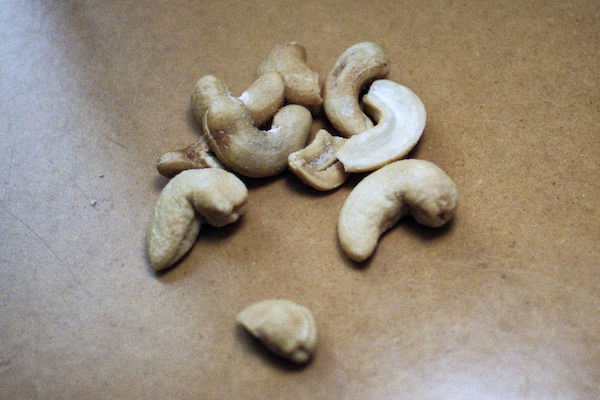 I had finished my usual end-of-roll plinking with the OM-1n. I felt like spending some time in the darkroom, so I shot a bunch of nonsense at random. When I opened the camera I discovered that it had been loaded with color film rather than my usual Tri-X or HP5. So I had an exposed roll of Fuji Pro 400H to deal with.

No way I was going to the local Meijer (they still to film processing) on the day after Christmas. I checked the darkroom and found that I still had C-41 chemicals mixed and sitting on the shelf.

C-41 chemistry isn’t complicated, but I’ve always heard that once mixed it has a very short shelf life. The bottles on my shelf had been mixed more than 8 months prior, so I didn’t expect much.

I hauled out the JOBO and used the old chemicals as-is, and was surprised to find that I actually had images on the roll. The color seemed shifted a bit but it still usable.

One of the things that’s kept me less interested in C-41 processing has been the shelf-life of the chemicals. I may shoot more color now that I know I can get nearly a year out of a single kit.

Updated on Saturday, Dec 27, 2014
Back | Home
Clipper for tmux and the OS X clipboard Instagram