My Photos are a Disorganized Mess 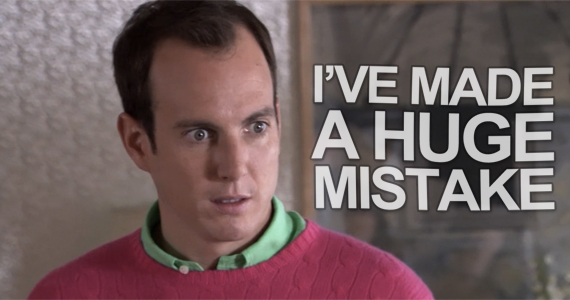 My photos have become a disorganized mess. For years I’ve known where all of my photos were. I kept them in dated folders, period. Sometimes the specifics of how I organized things changed, but I could always count on any given photo being in something like ~/Photos/2018/04-April-2018/ThisIsANicePhoto.jpg.

Then the iPhone and Apple Photos came along. Initially, nothing changed. I would plug my phone into the computer, copy the photos from it, delete them from the phone, and move them to the proper folder, where they belonged. Go ahead, narrow your eyes at me, but it was a great, predictable system and it meant that every photo ended up in the same place. Be it film or digital, taken with the iPhone or some other camera, a photo went into a folder forever.

At some point I decided not to do it that way. I tired of moving images off the phone and dealing with them. I decided to use Apple Photos to store my iPhone photos. Zero friction, right? I’d continue to manage non-iPhone photos as I always had, then just copy the keepers into Photos so I had a “complete” library.

As you can imagine, I now have two libraries, and neither of them is complete.

This was a huge mistake.

To fix this, I’m going to have to essentially merge two similar-but-not-the-same libraries. What do you think the odds are of me not losing anything or ending up with tons of duplicates? That’s right, the odds are zero.

Don’t ever let me try anything like that again.