Shoot ‘em Up is awful. It’s nothing but one over the top gunfight after another, without even a hint of plot. Over the top is not the right phrase. Ridiculously over the top is closer, but still doesn’t quite describe it. Really terrible, if you think about it. 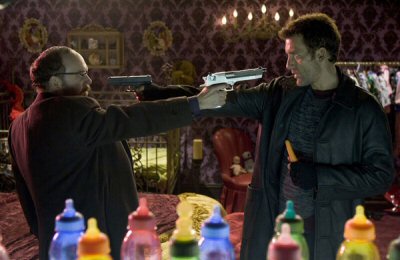 So don’t think about it. Just sit back and let it do what it does. If you do that, you might just find that it’s not just awful – it’s deliciously awful. I’m embarrassed to admit it, but I thought it was fun. Paul Giamatti has so much fun being evil, and Clive Owen just walks around killing people with vegetables and muttering one cringeworthy quip after another. Oh, and there’s Monica Bellucci, so it has that going for it. 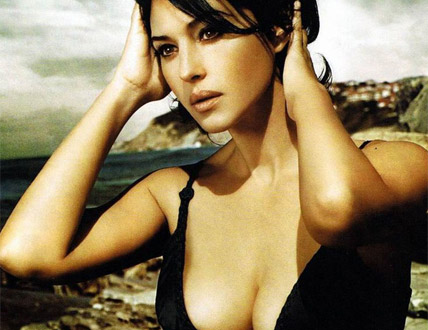 If you see it, you’ll want about 50 of the 82 minutes of your life back, but don’t blame me if you have a little fun along the way.